Every species is special. In the Karlsson Lab, we study the DNA of hundreds of different species to understand how it works, and why things sometimes go wrong. By collaborating with scientists across the entire world, we can help people, animals and whole ecosystems survive and thrive. Read more in our publications. 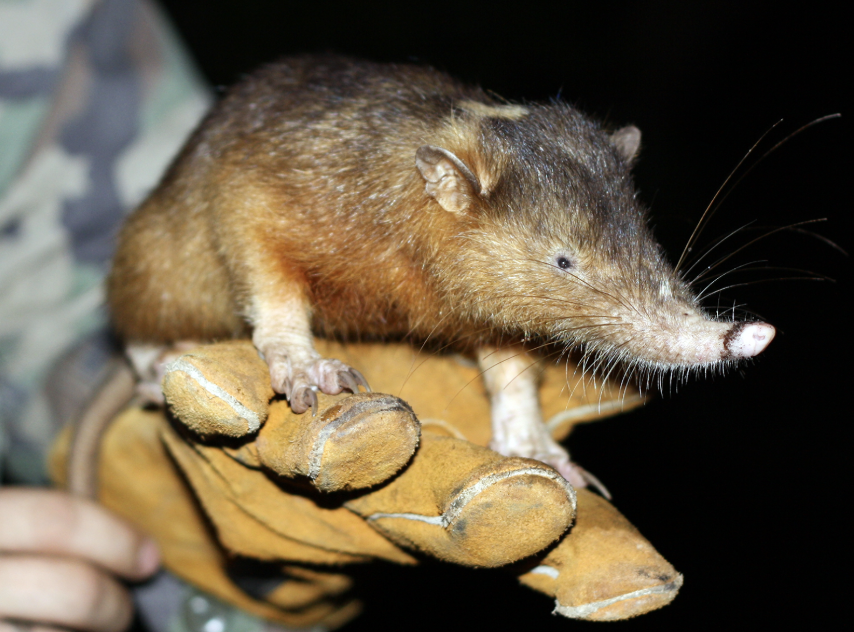 The 200 Mammals Project is a very large-scale project to compare the DNA of over 200 different mammals. We’re at about 240 now, and it is the biggest genomic alignment ever done. While the primary goal of the project to develop a deeper understanding of human health and disease, we also work closely with conservation scientists to figure out how genomics can support efforts to save endangered species. Learn more here.

The genetics of behavior in pet dogs

For thousands of years, humans have bred dogs to excel at behaviors like herding, tracking and retrieving. Our work on obsessive compulsive disorder in dogs and in humans demonstrated that dogs are an excellent model for human psychiatric diseases. We are now expanding this research to all dogs, and you can sign up your dog today.  Using new high, throughput genomic technologies, we’re trying to find neurological pathways that underlie behaviors favored by our ancient ancestors, and understand how these genetic changes led to changes in behavior.

Evolution of social behavior in dogs and wolves.

Dogs are not wolves. They’re really, really not. But why not? Dogs and wolves are the same species, but they’ve evolved to live in completely different ecological niches. By studying dogs, wolves, and animals that are a bit of each, we’re search for the genes underlying the remarkable changes in social behavior that we see in domesticated dog. 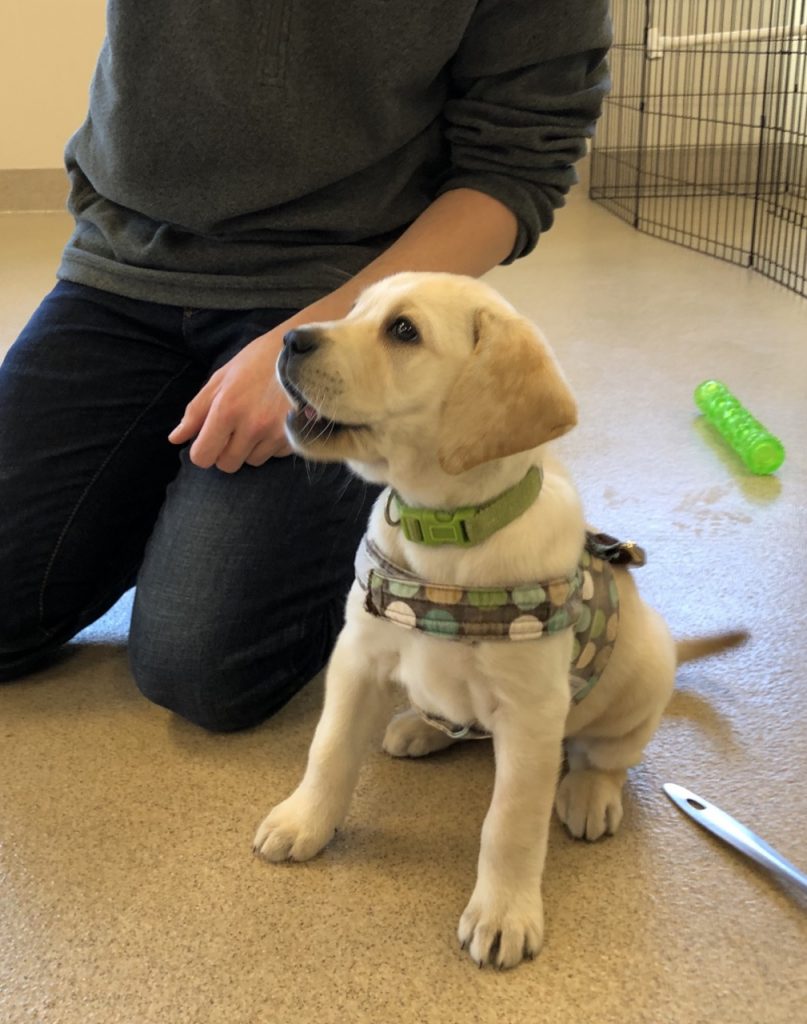 Puppy at Guiding Eyes for the Blind

Working Dogs are an incredibly important part of our world, but it’s difficult and costly to produce a successful dog. With the Working Dog Project, we’re using genomics to help success rates. One day, we hope be able to use genetic tests to help predict which dogs are likely to be successful at a particular job — whether bred for the job or a rescue at a shelter — and which ones are born to be couch potatoes.

Cancer in dogs and people

People and dogs share their homes, food and, sadly, many of the same cancers. We’re studying cancers that are rare in humans, but common in dogs, with the goal of developing better treatments for both species. We’re also developing blood biopsy technology, with the help of canine cancer patients, that could one day allow cancer to be detected using a simple blood test.

Tickborn diseases, like Lyme disease, are becoming more and more common both in the United States and around the world. Through our citizen science project Project Acari we are investigating how geography, co-infections, and even the tick’s own healthy microbiome influence the rates of these dangerous diseases. You can participate by signing up online today to request a Tick Card.

Cholera is one of the most feared diseases in human history. Working with researchers from iccdr,b in Bangladesh, MGH and Harvard University, we have shown that we can use the marks left by ancient selection to identify host genetic variants associated with cholera susceptibility. We are now integrating signals of natural selection with genomewide association and functional data to identify new host immune factors likely influencing cholera resistance.